The Best Merch In the World!!! 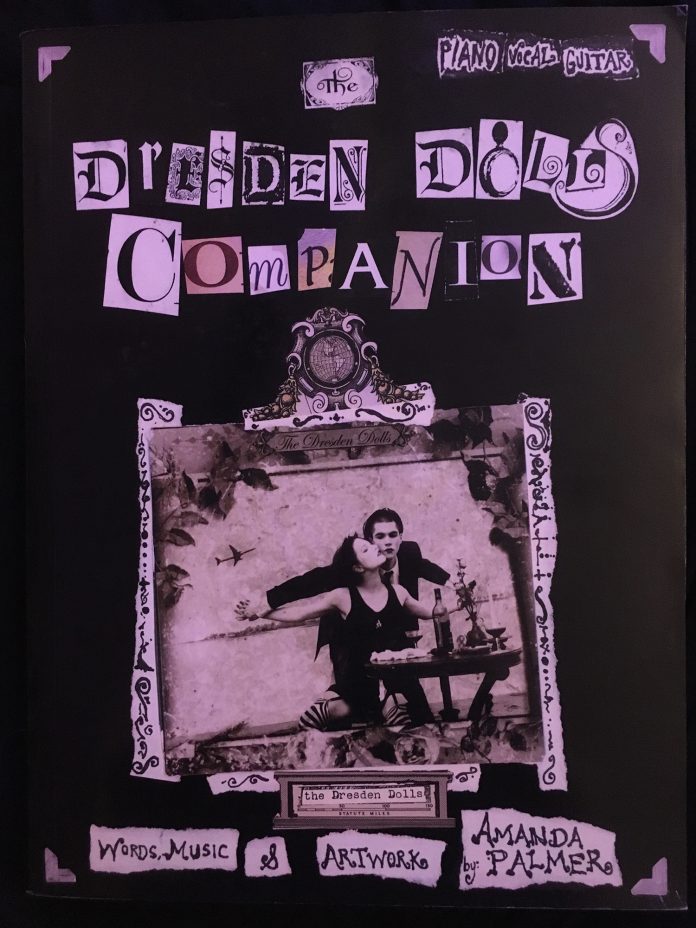 (I can clickbait too!)

The music album can be considered something of a meta-art. It contains songs (art), and back when we had physical releases it had covers and lyric sheets and all sorts of packaging (art), and the record itself is art too, with the proper thought to album flow and cohesive themes and concepts. Anything to make it more than a collection of songs. But, as we’ve advanced into the 21st century, a lot of that art, and artistic expression, is being lost. Instead of large prints of detailed art (think Sgt. Peppers), we first shrunk down to a cassette, then grew a bit to a CD, before finally shrinking down to a tiny little box on a screen. Try looking at the Sgt. Peppers cover on Spotify and try picking out any of the people, and who knows where you’ll even be able to see the back cover and inside sleeves! Streaming is shrinking intricate and expansive art down to bite sized boxes, and cover art has to accommodate. Single images taking up the whole space (artist headshots), block letters, anything to be easily recognizable on a cell phone, and nothing else. While I don’t particularly mourn the loss of my own album art experience, coming in at the tail end of CDs and the beginning of the mp3, I do mourn for the loss of artistic expression. Albums are being reduced to their component parts. Any song can be plucked and put on a playlist, and singles reign, to the point of several artists (including ones I’ve worked with) not even bothering to release anything longer than an EP! Which is tragic, as so much artistic potential is being lost.

The thing is, though, while we’ve been losing album art as an experience unto itself for decades now, that doesn’t mean that the art and artistic expression has to go away. That just means that it has to shift to something new. We’ve always had t-shirts, and what better medium than a blank canvas that people will willingly wear around! Stickers and buttons and patches too have been staples of the merch table since there even was a merch table, but even so there are limitations. Size, colors, making it obvious that it’s you (why would you sell anything without your name on it?), and like album art in the era of streaming, simpler is better. So again, some artistic expression to be had, but there’s still so much more that you could do. Which brings us to my absolute favorite piece of band merch I’ve ever purchased…

This thing has everything! It’s got sheet music, with hand written notes on how to perform the songs!

It’s got pictures of the original hand written lyrics!

If you weren’t around in the early 2000s, the Dresden Dolls were an artsy piano/drums duo from Boston. Calling themselves punk cabaret, the band sought to be an artistic force, injecting their art into all aspects of their presentation. Fans would emulate their particular brand of goth-aesthetic, become inspired to do their own creations, and most importantly be encouraged by the band to do so. Every concert the band would bring on what they called The Brigade, which was made up of fans who, in exchange for a ticket, would do their own art. They’d perform for the crowd waiting in line (I played the accordion one show), they’d dress up as living statues and juggle and breathe fire. The venue would be covered in art with old flowers scavenged from dumpsters that afternoon spread everywhere. It was a complete sensory experience that invited the audience to create. A band with such a focus on all aspects of art, including the visual, naturally would be very photogenic, with lots of live and staged pictures spread around the internet for fans to fawn over and take inspiration from. So, naturally, the Companion book contains multitudes!

The band also wrote essays about the songs. Yes, essays. Some short, some longer, detailing the inspiration and the writing process and the meaning and really everything you could want to know about the songs.

And, of course, they had album art. The band was around at the tail end of CDs. I bought the CD, ripped the songs to MP3s, and tucked the CD away in a box, but not before pouring over the liner notes and the art that they contained. As you’d expect from a band that puts art into everything, they put their artistry into their album art. Each one a collage of images and lyrics, dripping with symbolism and intention to express not only their artistic expression but reflecting the music itself. Art about art, adding together to make the meta-art more than simply the sum of its parts. Beautiful.

So, what can we learn from this? After all, if getting decent album art into a record’s packaging was a difficult task in 2003, how are we to do anything in 2021 with physical media being either dead or cost prohibitive, and an album’s cover being reduced to a small square on a smartphone? Well, again, we look at the past, and what do we find?

Yes, zines, the lovable chapbooks that combine whatever it is that you, the creator of the art what to include. Lyrics? Drawings? Collages of images you don’t own the copyrights to? Essays and musings about whatever it is you want to write about? Interviews with band members (and maybe your producer) and other artists and creatives and important figures that you love? There’s so much potential for you to express your artistry and your views, to really let your fans know who you are and to feel that all important connection. To give them something to stare at and to read as they listen to your music. And they’re really cheap to make.